Apply to our program 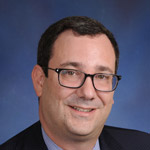 Program Director - Todd L. Slesinger, MD, FACEP, FCCM, FCCP, FAAEM completed his B.A. at the University of Chicago, and then spent seven years in Brooklyn attending medical school at SUNY Downstate and then completing his emergency medicine residency at New York Methodist Hospital. He then completed a fellowship in Trauma / Critical Care at the R Adams Cowley Shock Trauma Center at the University of Maryland.

In 2015, he moved to Florida to become the founding Program Director for the Emergency Medicine Residency Program at Aventura Hospital and Medical Center. He is an Associate Professor of Emergency Medicine and Critical Care at Florida International University - Herbert Wertheim College of Medicine. 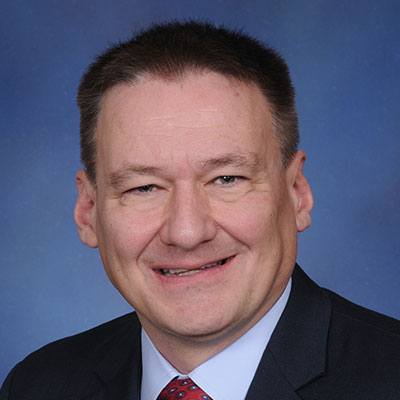 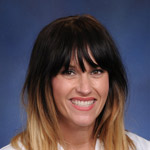 Clerkship Director - Dr. Baker completed her B.S. in Biochemistry at the University of Wisconsin Madison, and her medical degree at Penn State University College of Medicine. She returned to New York City to complete her residency in emergency medicine at NYU-Bellevue Hospital Center. At NYU-Bellevue, Dr. Baker served as Airway Chief Resident. Dr. Baker continues to be interested in trauma, critical care, social justice and education. 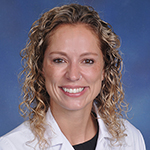 Associate Clerkship Director - Born and raised in Seattle, Dr. Benson completed her B.S. in Biology at WA State University. Attended medical school at the University of WA, with a focus on working with underserved populations. She moved to Boston for residency at Beth Israel Deaconess Medical Center. She worked as an attending in NYC for 4 yrs after residency, at Maimonides Medical Center and Lenox Hill Hospital, before fleeing the NE winters and moving to Miami to join the Aventura EM residency team. 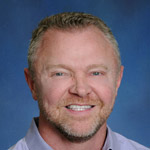 Director of Sports Medicine - A native of Arkansas, Dr. Childress received his undergraduate degree in biology from the University of Central Arkansas. He later relocated to Ohio and received his medical degree from Northeast Ohio Medical University. Following medical school he trained in emergency medicine at North Shore University Hospital in Manhasset, New York, where he also served as Chief Resident. Dr. Childress is board certified in Emergency Medicine and Sports Medicine. 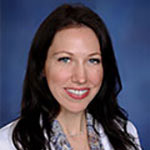 Director of Simulation - Dr. Cook was born in Canada and completed her BSc. in Anatomy and Cellular Biology at McGill University. Her interests abroad led her to Ireland, where she spent five years studying medicine at Trinity College Dublin School of Medicine. There she was awarded the prestigious Trinity College Foundation Scholarship in Medicine. She completed her emergency medicine residency in New York City at Mount Sinai St. Luke’s Roosevelt Hospital- Icahn School of Medicine in 2015. 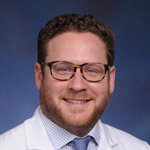 Director of Education - Dr. Dubensky completed his B.A. in studio art at Binghamton University, and his medical degree at New York Medical College and completed his residency training in Emergency Medicine at North Shore University Hospital. During residency he developed a focus on medical education and designing an educational website as well as an asynchronous curriculum. Dr. Dubensky continues to prioritize medical education and is also interested in critical care and grilling meat. 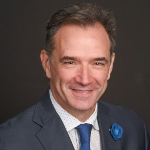 Core Faculty - Dr. Jaquis received his medical degree for the Medical College of Ohio, now the University of Toledo College of Medicine. He then completed his residency in emergency medicine at Mt. Sinai Medical Center in Cleveland, OH. His interests in leadership and advocacy have kept him highly involved with the American College of Emergency Physicians, culminating in being elected President for the 2019-2020 year. In addition to his work at Aventura Hospital, he is also a Senior Vice President for Envision Physician Services with responsibilities for emergency medicine and hospital medicine. His interests include developing and mentoring leaders, quality and safety, and population health. 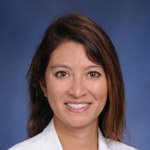 Director of Medical Research - Marra completed her B.A. in Spanish literature and biology at the University of Wisconsin. She then attended medical school at the University of Wisconsin School of Medicine and Public Health where she was a part of the founding group for the TRIUMPH curriculum, which provided additional training in urban medicine and public health. Dr. Marra is continuing her interest in geriatric and public health at AHMC. 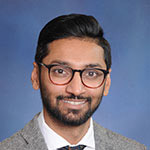 Associate Director of Ultrasound - Dr. Patel was born and raised in New Jersey. He completed his undergraduate training at Rutgers University and received his medical degree from Drexel University College of Medicine in Philadelphia. He completed residency in Emergency Medicine at Maimonides Medical Center in Brooklyn, NY and went on to complete an Emergency Ultrasound fellowship at North Shore University Hospital in Manhasset, NY. He teams up with Dr. Tran to lead the Point-of-Care US. 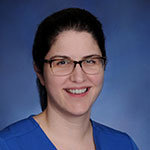 Director of Toxicology - Dr. Tortora grew up in Italy and Colombia. She completed her BA in Biopsychology and Italian Studies and trained in vocal performance at Tufts University. Conducted drug trials at the Stanford Sleep Disorders Clinic prior to medical school at Vanderbilt School of Medicine. Trained in Emergency Medicine at the Northwell Health- Long Island Jewish program in NY, and completed a Medical Toxicology fellowship at the University of Arizona, where she ran a busy toxicology admitting service. 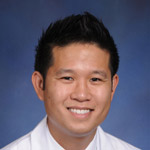 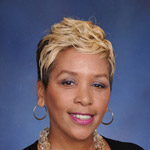